Anything Goes at CTB and a New Easel Card SVG

It's Saturday, which means a new challenge over at Catch the Bug today! This week's theme is a crafter fave:

This week's theme is
ANYTHING GOES!

In addition to it being an Anything Goes week, I am excited to offer the Easel Card, Snowflake SVG File that I'm using here for sale, as well! Please visit my "SVG Cutting Files For Sale" Tab at the top of my blog for further information. :0)

I have used the Christmas Words - Snow image for my card. It is actually the inside of the card, but since it's an easel, it shows when the card is displayed, too!. I love that about easel cards! 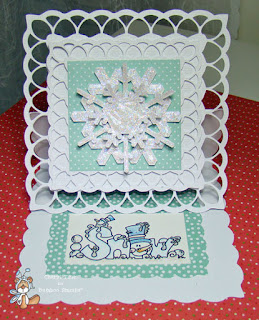 This photo shows the easel, displayed.

I colored my image lightly, with my Prismacolor pencils. I added some 3D Glitter Glue to the snowy parts of the image (a LOT of the image! lol!) You may be able to see it if you enlarge the photo, but the camera just never seems to pick up the glitter stuff too well for me. :0(
The same 3D Glitter Paint is used on each cut out of the Snowflake on the front. After letting it all dry, I used pop dots to put the three snowflake cuts together, which gave it some nice dimension.
Below are some additional photos to show more details a bit closer. 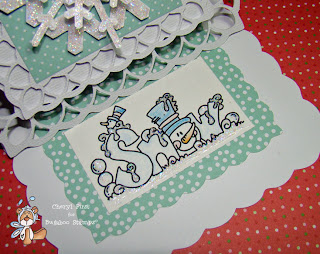 This is a close photo of the digital image. You can also see some of the glitter on the snowflake at the top of the photo. 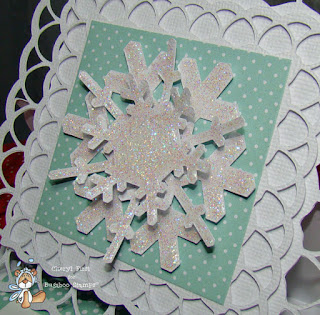 Here is a shot of the front of the card. This snowflake took lots of glitter paint, but the effect is really great.......musch more so in life than in the picture. :0)

So, let's see your Anything Goes Creation this week! Whip up your project and head on over to enter it into the Mr. Linky!

By entering your project, you could win up to TEN Bugaboo images!
Head on over to Catch the Bug to play along!

Please check out the rest of the Design Team goodies while you're there! These peeps are filled with talent, full of good tips and ideas......and loaded with eye-candy-inspiring ideas! I am so honored to be part of the group!
<=====Their blog links can all be found in my left sidebar! :0)

Pick up this cute Bugaboo image, and others, over at the Bugaboo Stamps Store, and make sure you also jump over to the Catch the Bug Challenge Blog: it's where you can find out all the lastest "dish" on what challenges are happening and what other challenge sites that Bugaboo is sponsoring (more chances to win some free Bugaboo!). It's also where you can check out all the other fantastic DT projects, including the OBG (Oldie But Goodie) stuff, the ABC (Anything But a Card) items, and the Tuesday New Releases......plus so much more!
Thanks so much for stopping by today!
If you enjoyed your visit, please consider following me ======>> 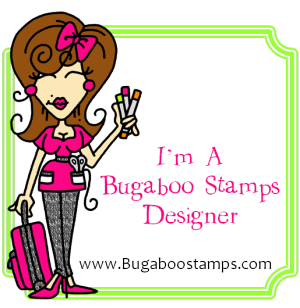 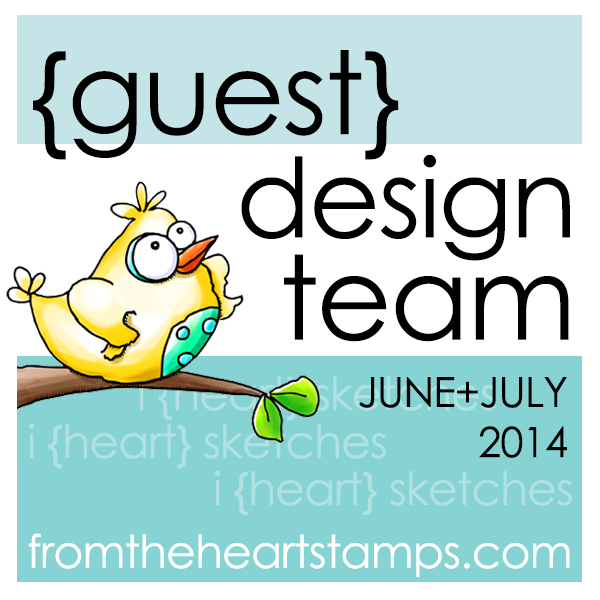 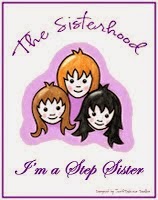 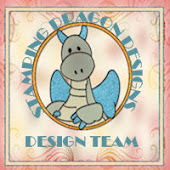 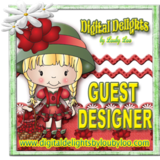